Sara Vogt was born in 1951 at Soldiers and Sailors in Wellsboro to Carleton and Laurenza Davis. She has three older siblings, Barry, Terry, and Lynn.

Growing up she loved riding her bike with her friends and skating at Hills Creek with her Dad. In her family, each child was given a bike when they turned age ten. Sara loved watching her brothers ride, so being eager to ride she would put her brother’s bike next to the stone wall her Dad had built and hop on! The tricky part of that decision was that she had to get back to the wall to get off! Oh, to everyone’s relief when she acquired her own bike at age ten. (And she still enjoys riding a bike to this day!)

Sara went off to college after graduating from Wellsboro High School. With the blessing of her parents, she married her best friend, John Vogt. After Sara graduated from college with a degree in Medical Technology, her first lab position brought her back to her hometown of Wellsboro, where she worked at Soldiers and Sailors.

Sara was referred to a program at the National Institutes of Health by her doctor here locally. They were studying young women who needed assistance with Gynecology issues. John moved them to Arlington. VA while Sara was in the program. After six weeks and surgery, she was released from the program. The doctors concluded that she would not be able to conceive a child. When she went home and talked with John, he said, “If God wants you to have a baby you will.” That night she conceived and nine months later their miracle son, John Regis, was born.

Seven years into her marriage with John they were experiencing whitewater. Their neighbor Maria invited them to church and they both attended the service. Afterward, they talked to Pastor Dan Duis about their struggles. That day Sara surrendered her heart and her life to God through Jesus Christ. Since that day she has been trusting and leaning into God’s leading for her life.

When Sara had the opportunity to transition into the field of broadcasting, she was reminded of what her English professor had suggested fifteen years earlier. “Why don’t you consider communications as a career?” Her professor had noticed Sara’s joy of engaging others in conversation. Sara joined her husband, John, at Seven Locks Broadcasting Company, Inc serving the Nation’s Capital. For the next twenty years, Sara enjoyed conducting broadcast interviews with authors, musicians, and politicians. The professor was correct!

While working at Seven Locks, she was encouraged by Jeannie Blocher of Body and Soul to join an exercise class. In preparing herself physically to become an instructor, Sara chose to run on certain days. She was thankful that her son Regis joined in on the runs to cheer her on to succeed. She eventually became a certified instructor, helping women to enjoy movement. Looking back on her life, she is so grateful that God led her first to her medical career, then into communications, and eventually into fitness.

During her lifetime, Sara had desired and longed for a daughter. While working at Seven Locks, she hosted Maria Isabel, a foreign exchange student from Ecuador. That was a wonderful experience, with Maria still calling Sara mom.

Years later during the morning broadcast, John interviewed Brian Luwis from America World Adoption. Brian and John talked about the baby girls who were being abandoned. The girls needed families to love and rescue them and bring them home to be their daughters. That day resulted in Sara realizing that the longing for raising a daughter was still a firm desire in her heart. After all of these years of longing, was this really a possibility? The Bible says, may He grant you your heart’s desire and fulfill all your plans! Sara was turning fifty, and she was about to adopt a baby girl, her heart’s desire. She stepped out of her comfort zone and traveled to China with John and Regis to meet and bring home their daughter Johanna. Johanna recently turned seventeen and the word gift accurately describes her. As Sara was turning sixty, she once again traveled with John, Regis and Johanna to bring home yet another daughter, Julianna. Julianna is now nine years old and such a comfort and joy to her family.

Sara, as Vice-President of the Home Page Network, once again walks alongside her husband in this new media adventure. It has allowed her the privilege of interviewing and meeting amazing people from Tioga County and from around the world. It has also given her the platform to share one of her passions with a broadcast called Movin’ Together.

Each month on Movin’ Together, we are presenting an excellent tool for us to add to our lives that will help us. The time Sara spent working with Dr. Leroy Smith Jr., MD, a cancer specialist in the DC area, influenced her decision to research tools that scientifically give our bodies an advantage in fending off this disease.

Sara was re-certified recently with the American Council on Exercise with a personal trainer certification. Their slogan is ‘Make Movement Your Mission.’ Their passion for movement seemed to fit with our mission in Movin’ Together. We strive to encourage women of all ages to be their best, look their best, feel their best, and do their best for others. Our focus is not to impress, but to bless. All ages include Julianna who is part of Movin’ Together. It is great for children to learn to use good tools earlier in their life.

Relationships are the foundation of our lives. Through Movin’ Together, Sara Vogt hopes to encourage women to strengthen their relationships with God, families, friends, and those they meet on this journey called life.

Sara is blessed to be a wife, mom, mother-in-love, grandmom, aunt, and sister-in-love! She is so grateful for John, Regis, Lydia, Tucker, Gabe, Johanna, and Julianna, for making this journey called life so amazing with their love and support.

“A strong woman does not let anyone get the best of her but a woman of strength gives her best to everyone.” Sara’s new life mantra is good – todo. Finding the good in every situation of life and then doing it! Challenging of course, but not impossible. With God’s help, Sara has found that all things are possible!

Two Are Better Than One

But a three-strand cord is best of all! 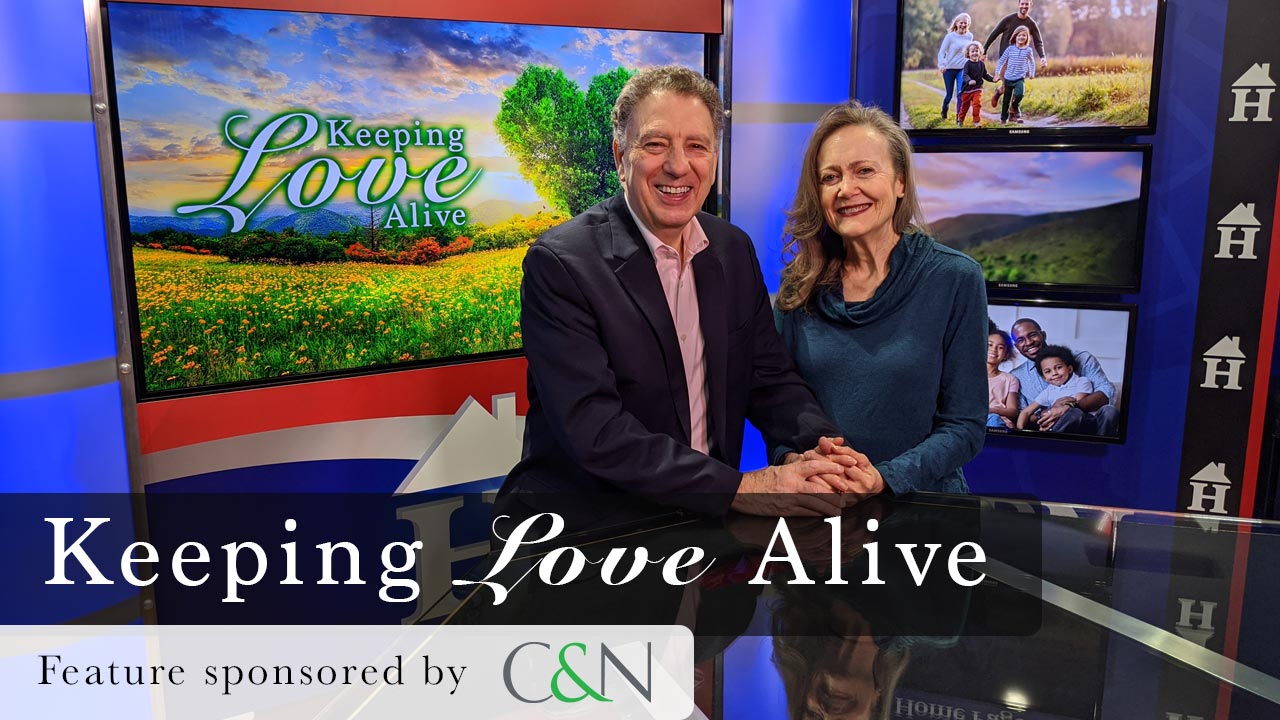 Life without love is like a tree without blossoms or fruit 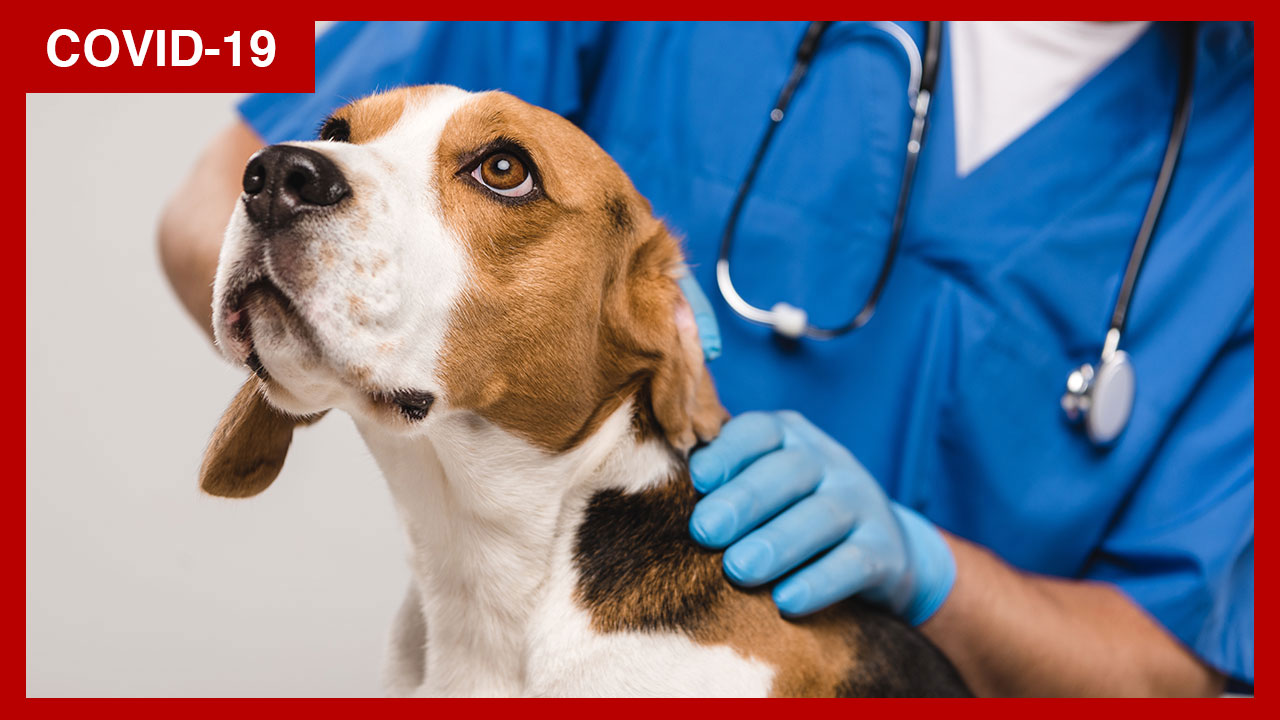 As we care for each other, let's not forget our pets! 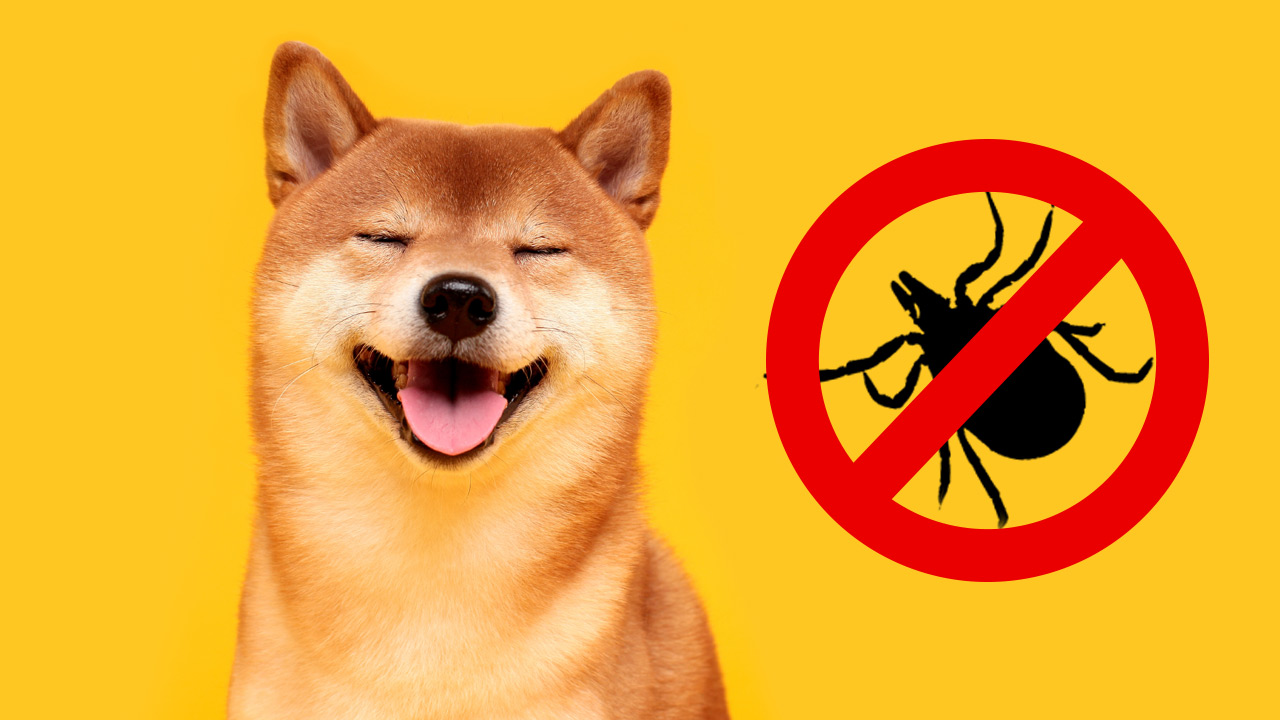 Top 3 Ways to Protect Your Pets Against Lyme 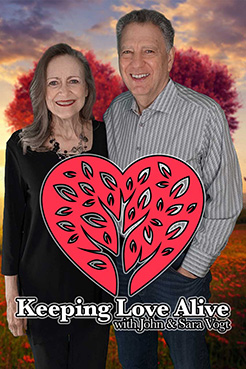